RSR rankings followed eight F3 championships around the world: Europe, Australia, Germany, F3 Open Championship (ex-Spain), Japan, SUDAM, Italy and Great Britain . There were 194 riders to score in our ranking and now we present the best.Initially the champions in each championship: 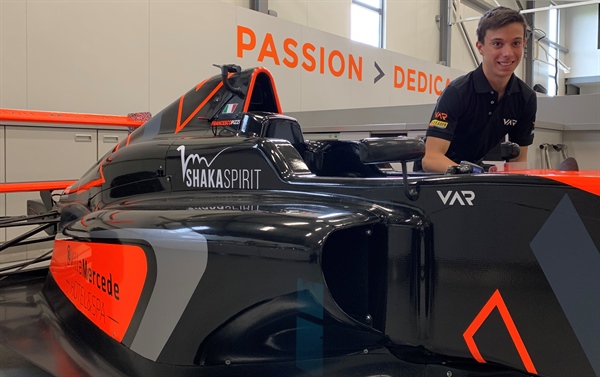